BARRON COUNTY, Wis. (WLAX/WEUX) – March is Women’s History Month. To celebrate, First News at Nine is proud to present Remarkable Women. Each week this month, we’ve recognized local women who have made remarkable contributions in their communities.

Tonight, our final story is about Mary Dexter, a Barron County detective who has dedicated over four decades to the protection and service of her community.

Emily Anderson said, “My mother is a detective for the Barron County Sheriff’s Department. And she has been in law enforcement for 43 years. My mother has always been a great role model as a woman.”

“She also is the daughter of a woman that had thirteen kids and went into nursing and wasn’t afraid to step up when she needed to in life and be a leader. So strong women is not a foreign concept. She always emphasized that to those who have been given much, much should be expected. If your capable of doing it there are people that need your help,” said Anderson.

“I’m Mary Dexter. And I’m a detective with the Barron County Sheriff’s Department. Working on sexual assault cases might be, for so many of the other officers, something that they really would like to avoid if possible. However, I think that for me, each one there is a potential that I can help someone to bring out their story, be empowered maybe by coming forward about what happened, and maybe give them some peace of mind or a sense of justice for what’s happened. But I don’t want them to be defined by that only, I really want people to have a good future,” said Dexter.

Anderson said, “I most want people to know that Mary Dexter is willing to go the extra mile for anybody she has always been such a source of compassion and love for others. And able to teach that a kind answer turns away anger. I’m a lot more aware of the behind screens detail and the amount of work that goes into doing these cases.”

“And the amount of heart and pain that it takes to take on other people’s suffering. There are just not detectives that stay in the line of sexual assault cases that long. It’s not common and it’s not common for a reason, it’s hard on a person. And she has handled that in a way that is unmatched, said Anderson.

“She can be fierce and independent when she has to be. She can be a very understanding and soft-spoken person when she has to be. So, she’s always, whatever she’s facing is how she adapts to that situation. When they say the police motto, to protect and serve. That’s Mary to a t. Protect and serve, and overwhelmingly very humble in what she does,” said Bill Dexter, Mary’s husband.

Top albums from the 2023 Songwriters Hall of Fame …

How to fix a howitzer: US offers help line to Ukraine …

Trump kicks off 2024 bid with events in early voting … 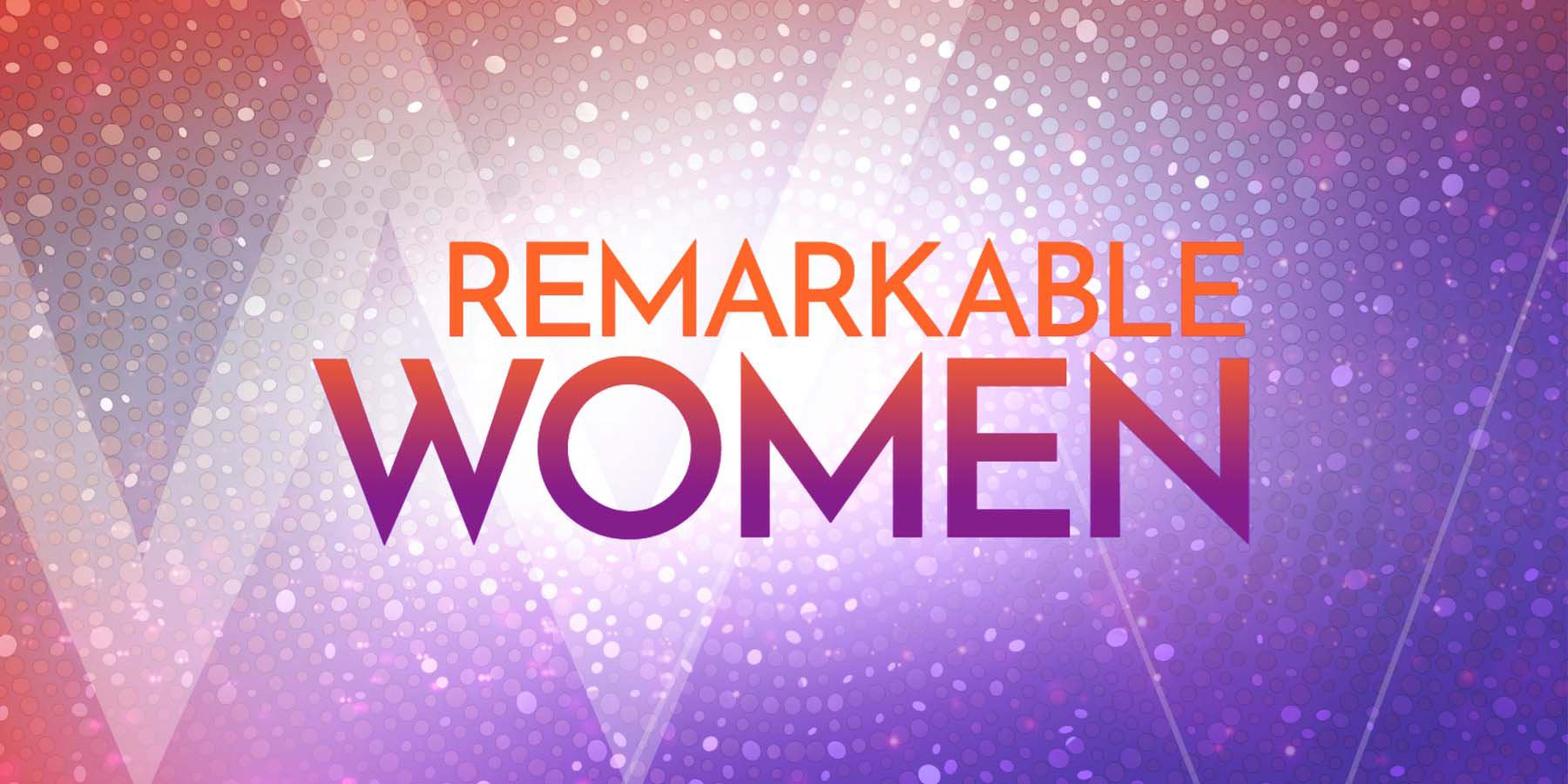 FOX2548 & WIProud wants to recognize the great contributions women have made to our nation and local communities. Remarkable Women is part of a nationwide Nexstar Media initiative to honor the influence that women have had on public policy, social progress and the quality of life.

Leading up to International Women’s Day, FOX2548 & WIProud will highlight four local women who inspire, lead and forge the way for other women. It’s not just about one day or one month — it’s about what they do, day-in and day-out.

Tips for filing your taxes

Staying safe on the ice

Suspect in California shooting is dead

Missouri treehouse on Airbnb called “Rental of our …

Should you leave windshield wipers up for snow/ice?