Long time no talk my fellow fantasy nerds! You didn’t really think the FOX Fantasy Insiders would sit on the sidelines while the rest of the NFL community releases mock drafts, did you? Here’s our official 1.0 Mock Draft, with trades and fantasy-relevant analysis for each pick:

Uvalde a mix of pride and anger as it grieves school …

VP Harris tells Buffalo mourners: ‘We will come together’

Judge gives initial OK to $1B deal in Florida condo …

Is a front license plate required in Wisconsin? 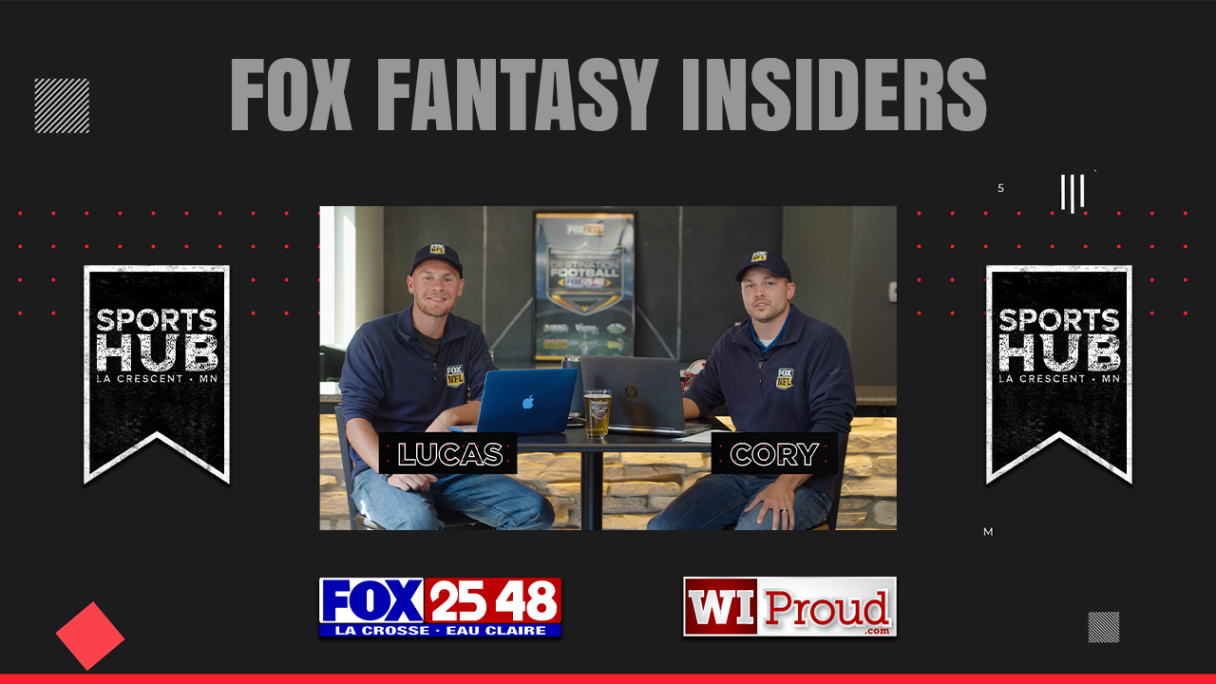 Travelers react to high gas prices ahead of Memorial …

Is a front license plate required in Wisconsin?