Welcome to my weekly waiver wire insider column. Every week, I’m going to supply you with my top 5 waiver picks for your season-long fantasy teams.

How do I define who to target? For this feature, I will be focusing exclusively on players rostered in less than 50% of both ESPN and Yahoo leagues.

Before we get into it, remember that this week is overaction week. Week 1 is always the wild, wild west. Some players had no preseason reps, some teams have new coaches/schemes, some teams just aren’t ready to play, some players are considerably better when fully healthy in Week 1 but as attrition kicks in they fall off dramatically. I would say Week 1 is never a great representation of how the season will play out, but you can learn a lot about how some teams intend to attack their opponents and that is information worth holding onto! Enjoy!

Bonus Pick: Tim Patrick (5% of FAAB budget) – As a Broncos fan, I would be remiss if I didn’t offer up a Broncos add. Jeudy went down and I expect Tim Patrick to be the primary beneficiary, like he was last year. Many will turn to Hamler, but he’s more of a gadget guy/deep threat in this offense right now. Tim Patrick fits more of what Bridgewater wants to do, which is the intermediate and timing stuff. Patrick is one of the more underrated wide receivers in all of the NFL and a big reason why the Broncos won’t miss a beat without Jeudy. 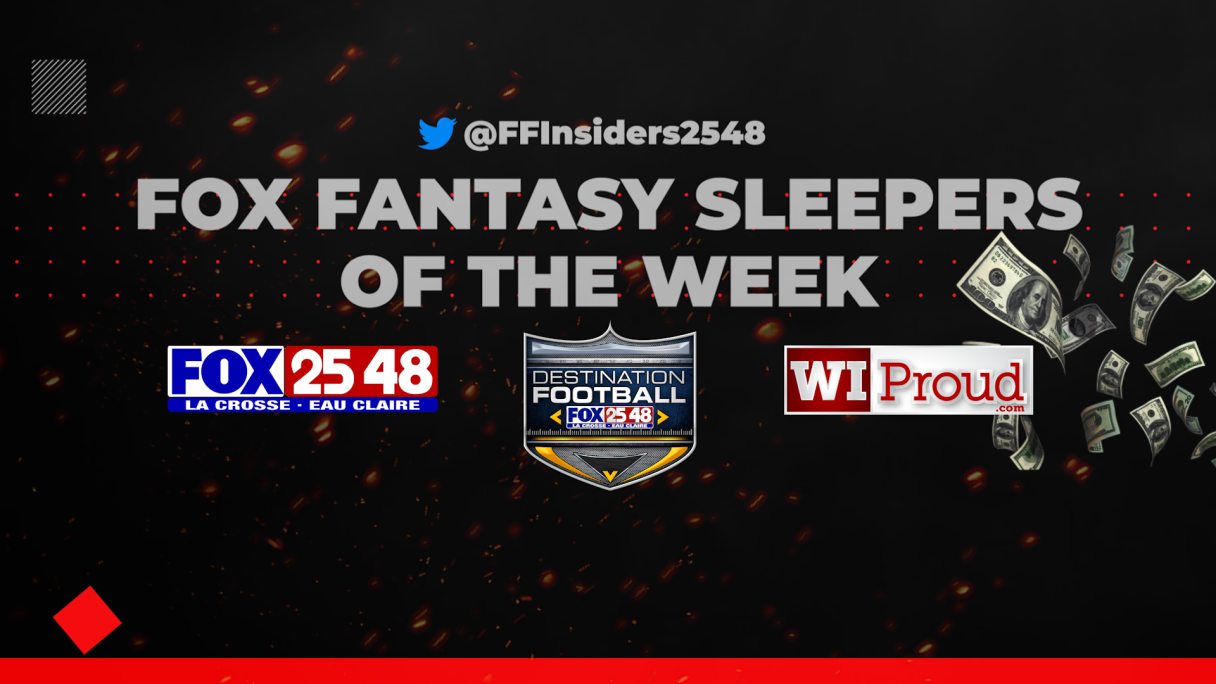 Now is the time to get flu shot

One injured after rollover crash in Vernon Co.

4-year-old in WI dies after jumping onto roadway

Missing Wisconsin teen, may be in ‘imminent danger’