Welcome back to my weekly waiver wire insider column. Hopefully you took advantage of a few of my recommendations last week (Eli Mitchell, Mark Ingram, & Tim Patrick). It’s tough to tell if a waiver pickup was warranted after one week so hang in there. It’s incredibly rare that week in-week out bonafide studs emerge from waivers without some time to marinade on your bench. I stand behind all the names I gave last week, but some may take longer than others. Depending on your needs/patience, I would continue to roster last week’s sleepers if you have the space.

If your league has a standard waiver system, then simply follow the order of my picks to determine your waiver priority. If your league has a FAAB system, I will assign each waiver pick a % of your FAAB budget I would be comfortable committing. You may see some repeat names from previous weeks, that would be because these individuals still are not rostered in 50% of fantasy leagues. Remember, this is my TOP 5 waiver adds. That won’t change just because I want to give you some fresh names.

Week 1 going into Week 2 was perhaps the most polarizing and eventful opening waiver weekend that I can remember. This week is quite the opposite, though I do still believe there’s some diamonds in the rough out there. Let’s go find them! 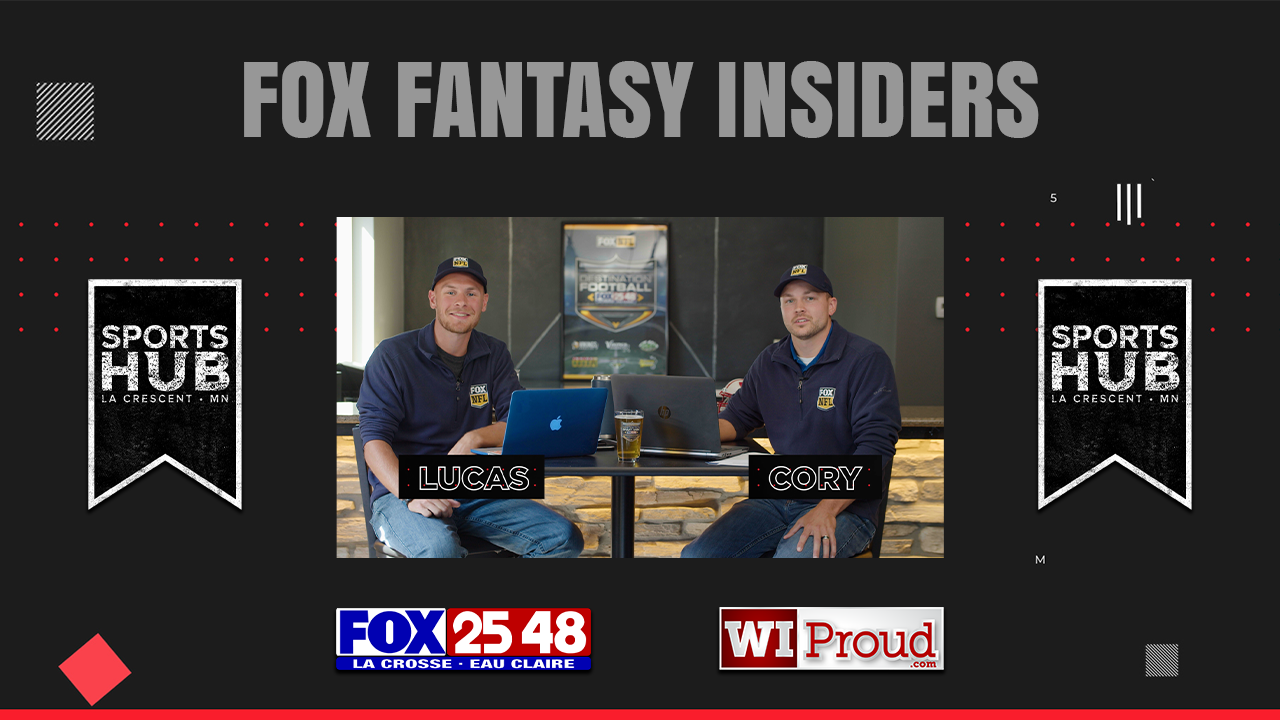 Halyna Hutchins: What we know about the cinematographer killed by prop gun