It’s draft day and the mock draft community remains flummoxed. This is as tough to predict as any draft in recent memory, but the FOX Fantasy Insiders will continue to bring you their picks and fantasy analysis following the latest buzz around draft day 2022. A lot of change in our final mock. Let’s get to it… 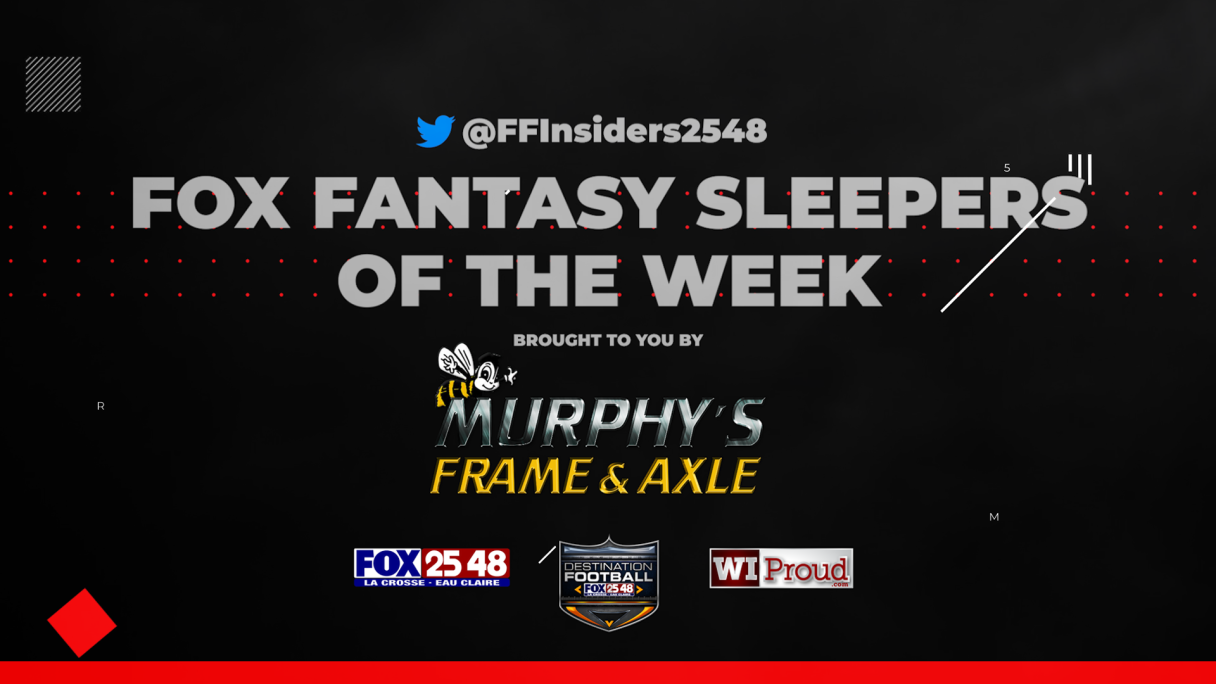 Nebraska man gets prison for leaving noose for coworker

EXPLAINER: What do we know about the Colorado bomb …

Flu and RSV cases on the rise

DA: Officers were justified in shooting

Locker Room: In the Zone

Locker Room: Keys to the Game

WSP: Who has right of way when merging from on-ramp?

12 best Elf on the Shelf accessories

Best gifts for a best friend